On the recoil of the weapon

How to write an anti-bounce weapon macro

The most common feature in macros for online shooters, is to extinguish the recoil by shifting the coordinates relative to the cursor (center of the screen).

The first thing to note is that a macro consists of the following basic commands:

In the screenshot part of the structure on the example of the macro for AK-47 for the game RUST. 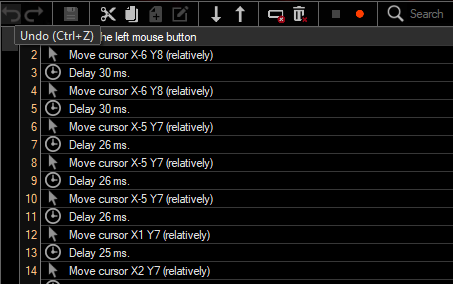 How to write such a macro.

1. To begin with, we need to achieve a single bullet shot in the game itself, by adding to the macro the command "Press LKM" release will be added only at the end of the macro structure.

2. Next we need to add several delays, the time interval of which coincides in total with the release of the second bullet, thus we have created the beginning of our macro, at the activation of which will be released two bullets. 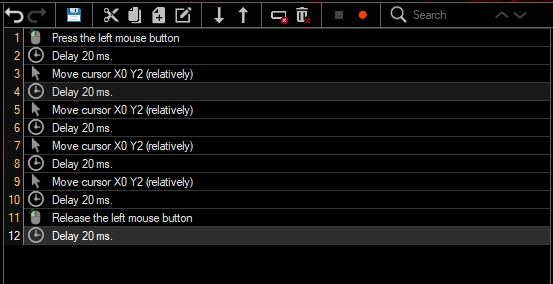